One of the most effective methods to reduce the amount of garbage that we throw out (stop and think about it – we all throw out excess stuff in surplus amounts) is to compost it.

Im not going to get in the difference between worm farms and composting here but there is a big difference.

In short , composting is when you get your excess food scraps, throw it in a pile and let it turn to soil. You can donit with pretty much most of the food scraps you have.

Now I hear a few of you going ‘Whoa there fella. Hold on. I don’t want stinky smelly garbage laying around my yard’. To you I say – fair call.

Good thing that there are other options besides making a food hill in your yard. Any good home and hardware stores will provide you with a basic composter bin that is sealed (relatively) from the outside and will reduce (relatively) the smells that they produce. 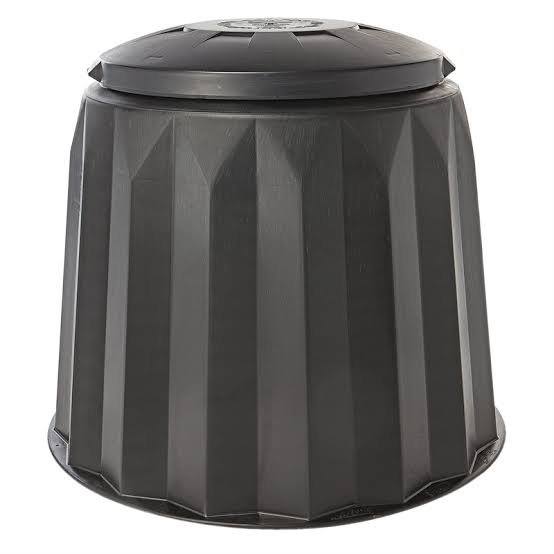 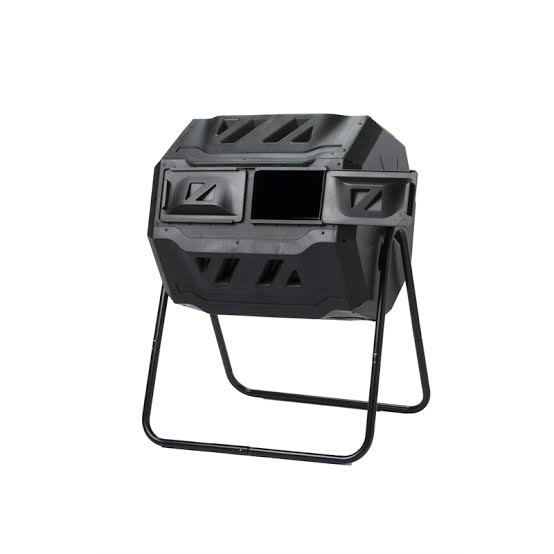 Some examples of compost bins

In this new day and age with cities and whatnot there is often limited space to put our compost binnin the yard. Good thing there is an answer for that too with miniature compost bins that can be placed right in your kitchen (or bedroom- whatever floats your boat). The soil made from this can then be used for a nice pot plant.

A compost bin that is ideal for any home (big, small, medium, hobbit sized etc.).

○ Production of soil that can be used for plants/food production around the house.

Published by Helping Us Prosper

View all posts by Helping Us Prosper